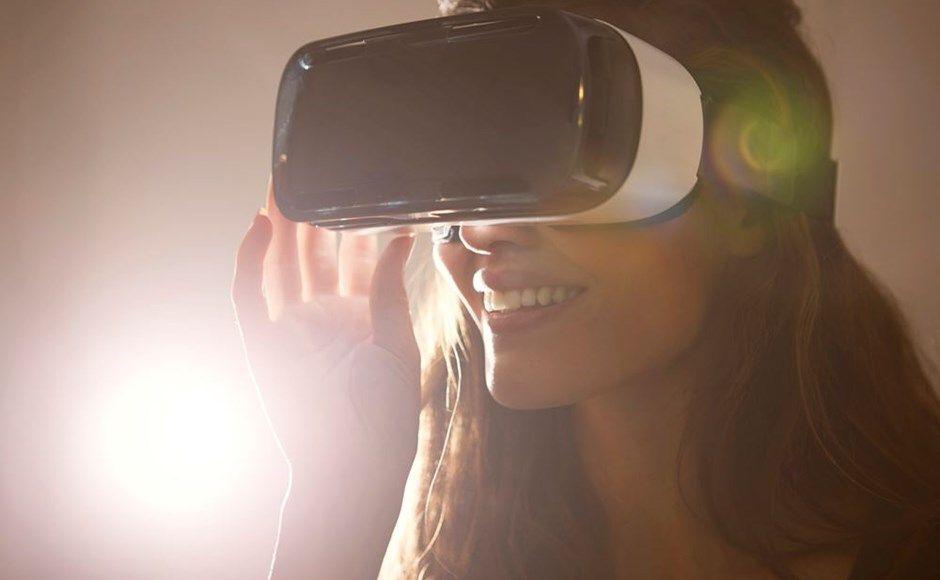 Every year, technology gets a little more advanced, bringing us everything from color-changing WiFi enabled light bulbs to self-driving cars. The integration of tech and, well, everything has made life infinitely better and easier - almost irrefutably so. But when it comes to technology and sex, people's opinions are divided.

Some say that letting technology into the oh-so-sacred world of sex is just plain wrong. Others argue that certain types of tech-enabled sex toys (think: female- robots for men to purchase) are a setback to feminism. others think that as long as it's not hurting anyone, why the hell tech to get off?

No matter where you fall on that convoluted spectrum, I think we can all agree on one thing: when sex-tech is done right, it's really freaking cool.