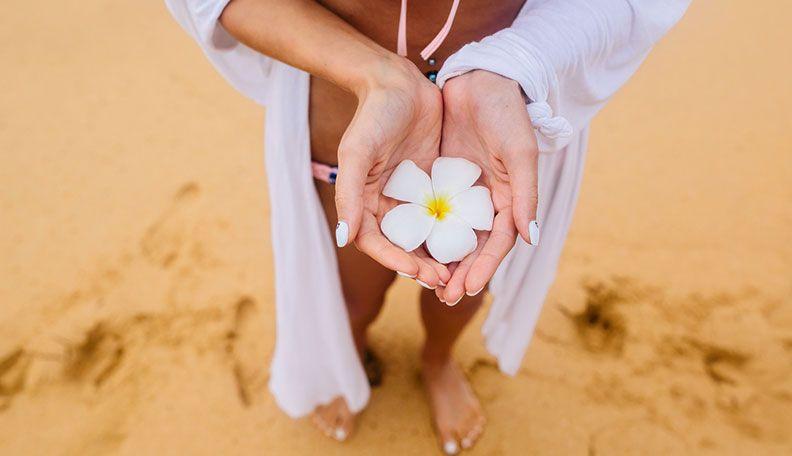 You thought that there was only one type of vagina? Think again. In fact, there are five different types of vaginas that you need to know about.As someone who has a vagina, I was pleasantly surprised by learning that there were five types of vaginas. If you're a female, you've probably spent some time staring in the mirror, thinking, is my vagina normal?
I know I've asked myself this question a couple of times. you know why? Other than my own vagina, the only others I've seen were in Hollywood movies, and they all look the same. It feels like in Hollywood, there's only one type of vagina.
But thank God we have some options for us. Of course, no vagina is better than another, each one has its own unique features or look, but there seems to be a consistency of five common vaginas.
Now, I'm not talking about whether you shave, trim, or wax. Sure, that makes the vagina look different, however, I'm talking about the vulva. What you see in the mirror *your actual vagina is inside your body*.
I've looked at my vagina in the mirror plenty of times, but for me, I just saw it as a vagina. Did I know what type it was? No. I mean, now I do. I discovered that I'm not strictly one of them, but rather a combination of two.

The types of vaginas women have
Welcome to the world of vaginas. So, if you're looking in the mirror and seeing that you're not one of these types, don't worry, you can be a combination, that's normal. Anyways, it's time we got down to business and showed you the five types of vaginas.
All vaginas are beautiful. Before I go on any further, you should know that there isn't the best or worst type of vagina. That doesn't exist. These are the five types of vaginas that exist, but there's no ranking system, and vagina A isn't better than vagina B.
I know some people may be wondering "which one is better," but get that notion out of your head because it's horseshit. Whether you shave, wax, or trim – that also doesn't change the beauty of the vagina, it's simply grooming preferences. So, can we start now? Are we done with this obscene "my vagina is better than yours" mentality?

#1 Ms. Barbie. When people think about vaginas, this is the one that comes to mind. Remember when I was talking about vaginas in Hollywood? Well, this is the one where if the actress is nude, she typically has one that looks like this.However, interestingly enough, this is the rarest type of vagina to have. Ms. Barbie has the labia minora, the inner lips, completely contained within the labia majora, the outer lips. In addition, both sets of lips sit against the pubic bone.

#2 Ms. Curtains. This type looks very similar to Ms. Tulip *see #5* because both have an exposed labia minora. So, with Ms. Curtains, the labia minora is exposed past the labia majora. It may or may not stick out a lot, it depends on the person.This has been proven to be one of the most common types of to have and is usually combined with another type in this list. Like I said, no two vaginas are ever the same.

#3 Ms. Puffs. You probably think that Ms. Barbie and Ms. Puffs are similar, which you're right, they do look similar. However, what makes them different is how close the lips hang to the pubic bone. Ms. Puffs can sit lower and can also be either fuller and thinner looking. People often associate this with age, however, it has nothing to do with that.

#4 Ms. Horseshoe. With Ms. Horseshoe, the opening of the vagina is wider at the top, which exposes the labia minora. However, the lips touch and close together at the bottom of the vagina. In comparison to some of the other types of vaginas, this one doesn't have an exposed labia minora and gives off the shape of a horseshoe.

Vaginas continue to vary. In addition to having one of these types of vaginas, your vagina also varies in color and texture. Some women have a light pink or dark brown vagina. The inner lips of the vagina can also vary in color as well. So, in reality, the vagina you have is the only one that's out there. Kinda cool, huh? I mean, it's kinda nice knowing that I'm the only one with my vagina.

Now that you know about the different types of vaginas, take a look in the mirror and see which one you have. It's kinda interesting if you didn't know there were different types. Now you know. So, you can ease your curiosity.